Encounters with Richard Paine: A Visit to the Auto Museum in 1980 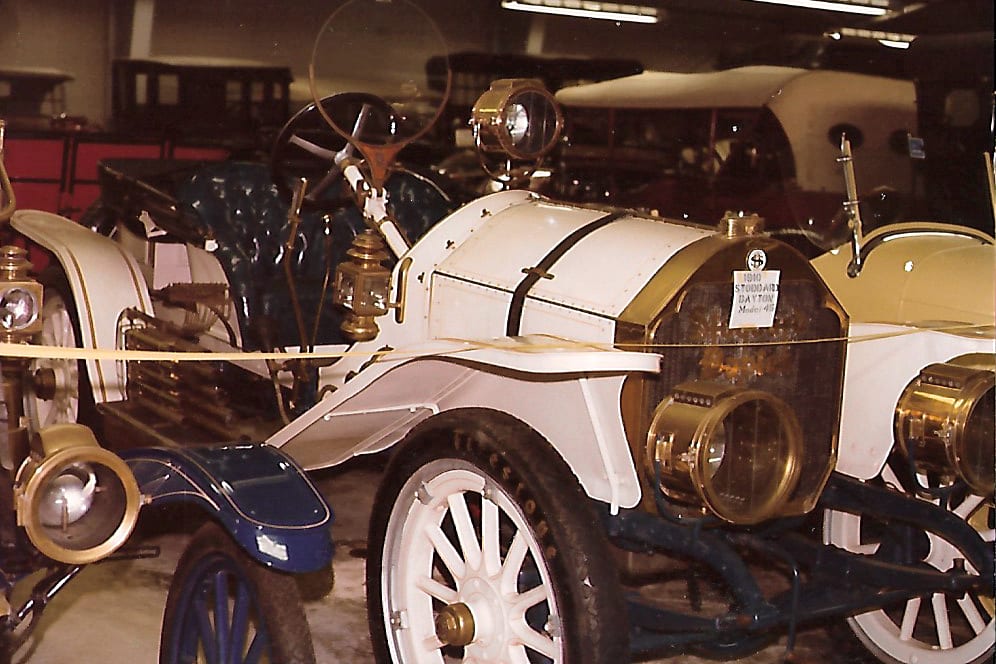 We recently received communications from a family that visited the Museum this past August, about their first visit to the Museum in August of 1980. At the time, the Auto Museum was owned by its founder Richard Paine. Martin Britt’s story about his visit 37 years ago captures Richard’s passion for antique cars and his dedication to sharing them with others. Thank you Martin Britt for your wonderful memories! Here’s his story…

I visited your museum in August of this year. I’d like to tell you about my first visit, in August 1980.

We lived in Rochester NY at the time. It was day four of our honeymoon. We were driving to the Bass Harbor lighthouse and spotted the “auto museum” sign from the road, not really expecting much. When we entered and I saw rows of truly the best of the best cars ever made, I was just “sucked in,” walking right by the cash register. By the way, I’m a car guy. There were a couple of times I came back to the front ask more car questions. My enthusiasm was infectious.

Later Richard joined us and answered more questions and told us some stories. He then said that we could come back tomorrow. I didn’t take the hint. Then he said that we could stay a bit longer, I guess while he closed up and counted the day’s money. He again said we could come back tomorrow. We couldn’t though, time was not on our side. He asked, if he opened an hour early could make it. Well yes! Oh, we hadn’t paid yet, he said pay tomorrow.

So we are driving there the next day and I’m thinking to myself, why would a obviously wealthy man go to the trouble, break his daily routine, and open his museum early for a young stranger he had met for only a hour? We drive up the driveway and the door was closed. What a let down. But wait, over on the picnic table, there he is, FOLDING LAUNDRY! I kid you not, folding laundry. He said he didn’t know if we would show up. We walked in, talking like we had known each other for years.

We went from car to car, Richard telling me how he had gotten this one or maybe going over the rope to point out something unique about that one. After a bit he excused himself, he still needed to fold his laundry and run it back to the house. He came back, and we were engrossed in conversation way down the aisle when we both looked up. There were two groups of people looking bewildered by the front door. It was passed opening time by then.

We were leaving and still hadn’t paid. I had the money out but he says, “This is my wedding present to you.”

We thanked and thanked him.  What a great Man.